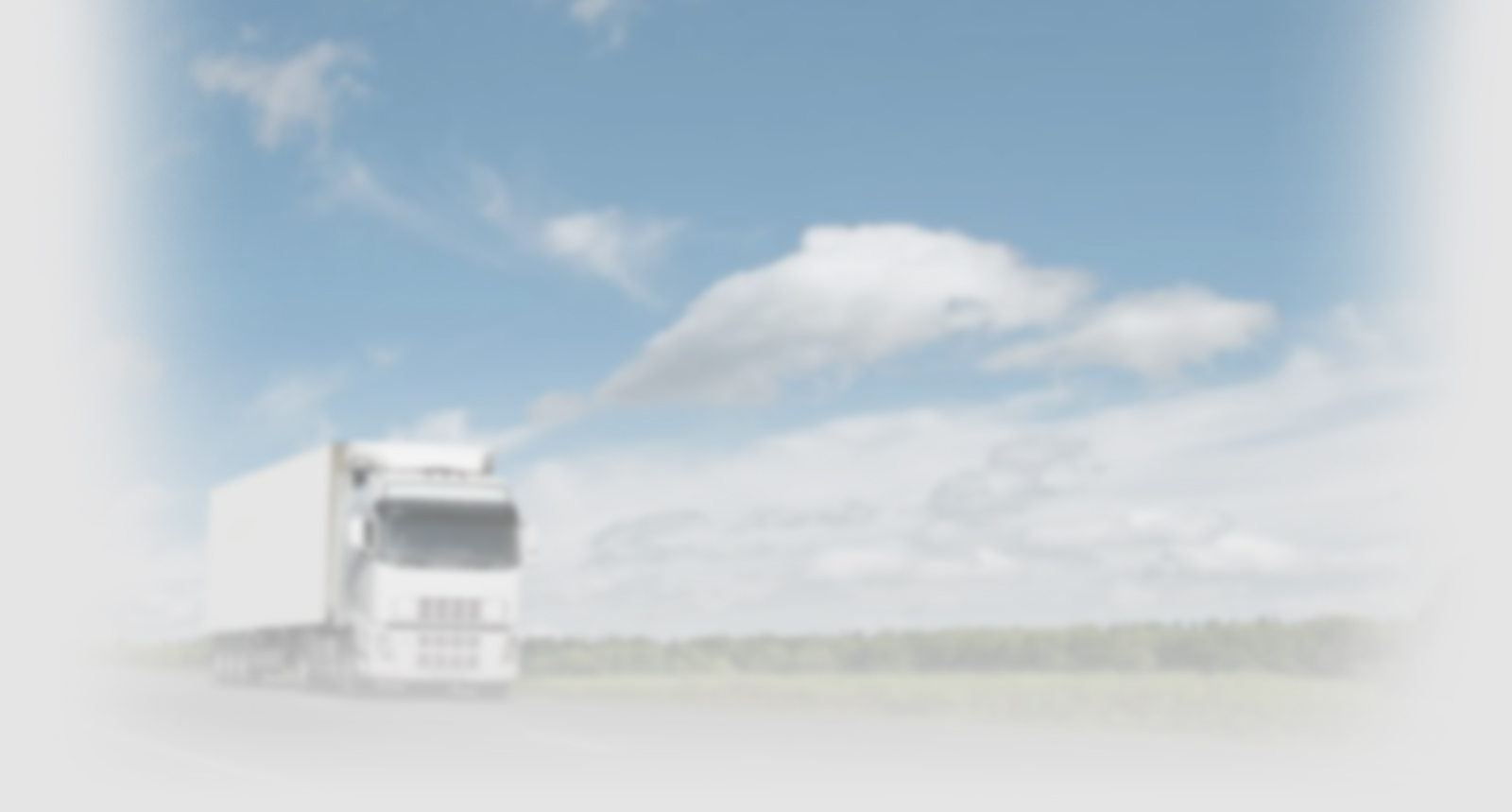 Some of the first recordings of scales and weighing devices are found in the Bible. Although not quite as old as Moses, Kevin Charlton began working in the scale industry in 1979 at Aarrow Scale Company. There he began to acquire his foundation of skill and knowledge in scale maintenance. Kevin traveled the state and worked with many customers in a variety of industries and utilized applications that helped his customers improve their material weighing.

Growth from inception to today

Tuscaloosa Scale Company began in 1996 in Cottondale, Ala. in the big orange building near Southland Restaurant. Our staff consisted of just one serviceman, Kevin, one office helper, Dede, one test truck and one service truck.

Four years later, we expanded the company to the Cottondale Industrial Park where our new office and warehouse are today. Tuscaloosa Scale Co. has grown to seven servicemen, three office ladies, one salesman, two test trucks, one weight cart and six service trucks. We have more than 105 combined years in the scale industry. Our staff is comprised of a team of problem solvers who enjoy giving our customers the best service in scales and supporting equipment. Tuscaloosa Scale Co. includes licensed general contractors, 24/7 service, state-certified equipment and factory-trained technicians able to offer our customers the best solution for their needs.